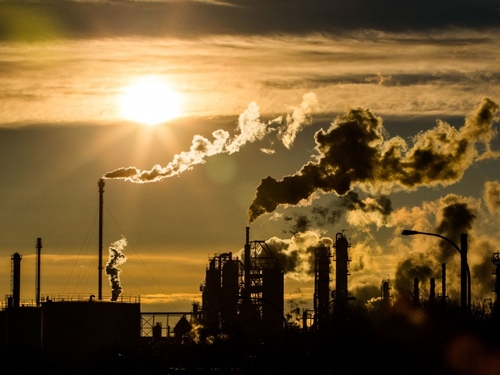 If the chances of limiting global warming to 1.5°C melt like snow in the sun, the world can still hope not to exceed 2°C by the end of the century. This is the conclusion from a study recently published in the journal Nature which, however, comes with a warning:  to achieve this goal, promises will have to be translated into actions as quickly as possible.

This new study still offers a slightly more positive perspective than the last forecasts that indicated warming of more than 2°C by 2100, but  achieving this still requires colossal efforts. Indeed, policies and actions will have to be implemented, as a matter of urgency, to reduce GHG emissions in the current decade and the commitments announced by the various governments of the planet, in connection with the carbon neutrality of 2050, will have to be respected. The success of the Paris Agreement, which pushed us to raise climate ambitions, is directly related to this result. Damon Matthews, Professor in the Geography , Urban Planning and Environment departments and also holder of the Research Chair in Climatology of Concordia University sustainability reminds us that before COP21 in Paris in 2015, different scenarios predicted an average warming of 4 to 5°C by the end of the century.

Indeed, we will need to do much more to combat climate change, but there is some good news for once. 10 years ago, we were very far from the Paris Agreement objectives, while, for the moment, we are moving in the right direction. If our long-term goals are supported by short-term commitments, who knows where we will be in the next 10 years.