Quebec called upon to promote clean technologies in public contracts 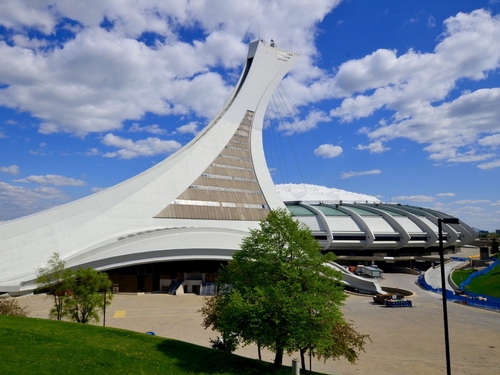 In order to reduce its greenhouse gas (GHG) emissions, many representatives of the clean technology sector believe that the government must impose new measures for the award of public contracts and they hope that their call will be heard by the President of the Treasury Board, Sonia LeBel, who will soon reveal the government's strategy for public procurement.

For André Rochette, president and founder of Ecosystem, a company specialized in building energy systems, this is an opportunity to be seized. According to him, instead of calls for tenders being awarded on the main criteria of the lowest cost, the Quebec government should generalize calls for solutions and results-based performance contracts for infrastructure contracts in the public sector. Mr. Rochette cites the example of the large-scale project carried out at the Olympic Park in 2016:

"Thanks to a call for solutions, the Olympic Park has chosen to implement a project that has allowed to significantly reduce its operating costs. This approach has allowed to reduce its energy bill by 38% and its GHG emissions by 82%," he explains. "There are many projects that could benefit from this approach rather than the traditional one, such as projects to improve ventilation in schools."

David Arsenault, president and co-founder of Effenco, a Montreal-based company specializing in the electrification of vocational heavy-duty vehicles also explained recently in an interview with Le Devoir that currently, without a regulation to favor bidders with a better environmental record in calls for tenders, companies working in the clean technology sector are clearly disadvantaged.

"It's harder to break through when there are no [environmental] requirements in the quotes. A private operator in Quebec doesn't really have an incentive to choose green technologies, other than its conviction."

Denis Leclerc, President and CEO of Écotech Québec, which represents the province's clean technology cluster, also agrees. According to him, a policy of integrating Quebec's clean technologies would make it possible, at the same time, to highlight Quebec's knowledge and to improve the government's environmental record:

"It is essential that the strategy [for public procurement] contributes to the achievement of environmental and climate targets and, above all, shows the exemplarity of the State in this sense."

As for what there ambitions are, the Secrétariat du Conseil du trésor du Québec replied by email saying that they were not able to reveal the content of the government's strategy before the bill was tabled.  Let’s hope that our Quebec government will seize this opportunity to favour bidders with a better energy balance in the public sector contracts to set an example and lead us to achieve our ambitious GHG reduction targets.